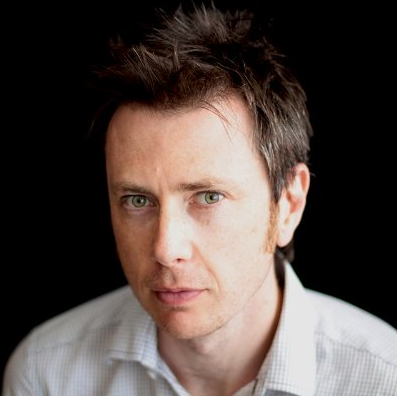 Alistair Reid graduated from the Film and T.V. School of the  Victorian College of the Arts in 2001. Since that time Alastair has worked extensively in the industry, acting and presenting on both stage and screen and directing numerous music videos and fashion clips. He has also directed several international award winning short films. Most recently Alastair has been the Senior Manager of video communications at NAB. In that time he has hosted, produced and directed all formats of video communication for NAB. He was the director/producer of a twice weekly live television show produced in Melbourne and broadcast to every branch of NAB across Australia. Alistair teaches Brave Studios’ introductory  TV presenting courses in Melbourne.