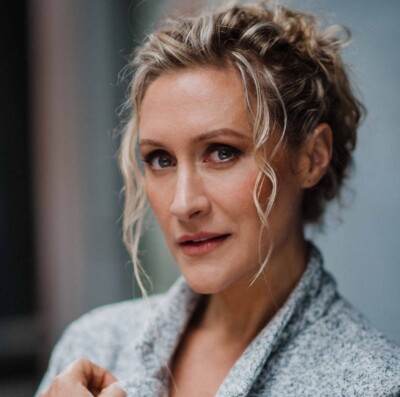 Jane Allsop is an award winning Australian actress who has worked consistently in the Film and Television industry for over 20 years. She spent 5 years playing Jo Parrish on the top rating police drama Blue Heelers, and won a Logie during that time. More recently she played a regular role across 3 seasons of Channel Nine’s top rating drama House Husbands, and played a regular role in the ABC comedy Rake, alongside Richard Roxburgh. She has worked across multiple seasons of Rush, Tangle, Last Man Standing and MDA, and was part of the cast on ABC’s highly acclaimed series The Slap, as well as ABC’s Devil’s Dust telemovies. Jane has played roles in 3 different Underbelly Series; most recently Underbelly Files: Chopper, and previously Underbelly Razor, and Underbelly Files: Tell them Lucifer was Here. She played Noelene Brown in The King telemovies, and has made guest appearances across numerous Australian dramas over the years. including Ms Fisher’s Modern Murder Mysteries, The Doctor Blake Mysteries, and Hamish and Andy’s True Stories. Her feature films include The Menkoff Method, Matching Jack, and Guru Wayne, and she has performed in numerous award winning shorter films also, most notably A Terrible Beauty and Cherokee. Jane has great versatility and range, and her considerable experience has led her to work alongside some of Australia’s best known international talents, from Hugh Jackman and Sam Worthington, to Richard Roxburgh, Sullivan Stapelton, Callan Mulvey and Essie Davis.

Jane studied theatre at the Victorian College of the Arts, and in the years since has trained in all areas of performance, voice and dialect with numerous professionals. She’s participated in Larry Moss workshops, and worked with an array of coaches including Tom McSweeney, Penny MacDonald, Troy Mackinder, Jenny Kent and Anna McCrossin. Her teaching experience goes back to her early 20’s when she worked as a drama teacher at Drama With A Difference, and in more recent years she has taught for Brave Studios and Film and Television Studio International. She has a passion for sharing her knowledge and love of the craft with others, and gets great enjoyment from seeing her students evolve.