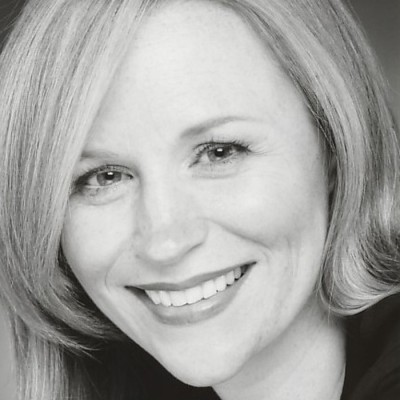 “Lyndelle came to work with me in 2010 and over the years has continued to hone her craft gaining a scholarship in 2018 to step back into the LA studio again. She has proven herself as an insightful and gifted teacher. I fully endorse Lyndelle as an accredited teacher of the Chubbuck technique in helping her students reach their full potential”. Ivana Chubbuck

Lyndelle Green, is a passionate acting coach with over 20 years experience in the Performing Arts Industry. During this time, Lyndelle has worked as Head of Drama at various senior schools across both Queensland and NSW, directed many successful musicals and Rock Eisteddfods, and also marked the Higher School Certificate in NSW. Lyndelle trained as an actor at Queensland University and with Queensland University of Technology’s Andrew Buchanan, at the National Institute of Dramatic Art (NIDA), and at The Actor’s Centre, Sydney. She also trained in Los Angeles at Second City with Scott Sedita and at the Ivana Chubbuck Studio.

Lyndelle undertook intensive training at the Ivana Chubbuck studio in Los Angeles, emerging as an accredited teacher of the Chubbuck Technique. Lyndelle has also participated in classes with Master Teachers Susan Batson and Elizabeth Kemp.

Lyndelle’s expertise has often been called upon for speaking appearances at industry conferences, and as a director for theatre companies in both Sydney and Brisbane.
Recognition for Lyndelle’s coaching work with students at Macquarie University came when she won the ‘Vice Chancellor’s Award for Innovation in Learning’.
Lyndelle trained as an actor with QUT’s Andrew Buchanan, at NIDA, and at The Actor’s Centre. She also trained in Los Angeles with Scott Sedita at The Second City’ in Hollywood, and at the Ivana Chubbuck Studio.

As an actor herself, Lyndelle has appeared in film and on television, as well as making regular appearances on stage for a wide variety of theatre companies. Lyndelle has also worked in the corporate environment running specialised training workshops. Lyndelle teaches Brave Studios Teenage acting classes and Adults Acting Courses

WHAT PEOPLE ARE SAYING

“Lyndelle is an amazing teacher and has a real gift; both as a teacher, and as an actress” – Ivana Chubbuck, Acting Masterteacher

“I have worked with Lyndelle on audition preparation. Her technique opens a student up to a more personal truth adding a complexity to the work that may not otherwise have been there” – Julian Curtis, NIDA graduate

“You have the opportunity to give everything that you can’t usually express in life, to the character” – Elizabeth Kemp, Associate Artistic Director, The Actors Studio, New York