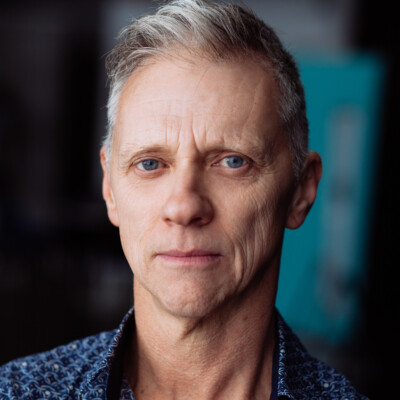 Brave Studios main acting classes teacher is Mark Hennessy.  He has worked extensively in film, TV and theatre as an actor and physical performer for many years. His work in Film and Television began when he starred in the children’s television series, The Henderson Kids and subsequently, City Homicide, Blue Heelers, Phoenix – ABC (AFI Winner), Police Rescue, Dead Calm, Metal Skin and The Big Steal. His theatre performances have included The Melbourne Festival Training Squad – (MIFA ’96), Cyrano De Bergerac for SYDNEY THEATRE CO. at the Wharf and Macbeth for THE OLD VAN at Theatreworks.

Mark lectured at the Victorian College of the Arts in Drama and Movement, directed The Fabulous Fops for Melbourne Festival and was assistant director to Rob Meldrum for the University of Ballarat 3rd year production of Julius Caesar. He also teaches Acting the Camera intensive courses at Brave Studios for adults.

He has written numerous short films and performance pieces and in 2002 he received a $5000 grant from the Australian Film Commission, under the New Screenwriters Scheme, for his 50-minute mini-feature The Field of Honour. His film ‘The Tip’, was short-listed for Production Funding by the AFC and most recently, his short film – PRESS – was selected for screening at this year’s St. Kilda Film Festival and is ‘in consideration’ for the Los Angeles Film Festival. Additionally, Mark has worked as a stunt performer/choreographer for over twenty-five years on such productions as Stealth, Anaconda’s, Darkness Falls, Superman Returns and The Fast Lane. Mark is currently editing his new film due to be finished soon.