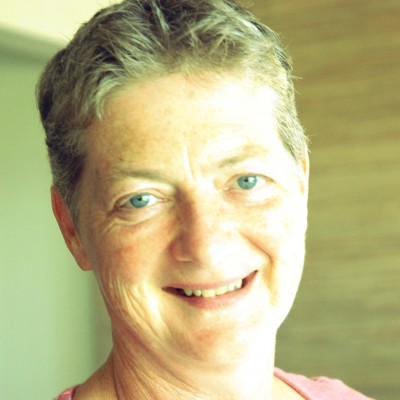 Penny specialises in working with people involved in the performing arts. She is constantly delighted by the change performers can bring to their work by using the Alexander Technique and how great and happy they become, it is so exciting when a performer finishes performing and can say “that felt good”

THE ALEXANDER TECHNIQUE AND ACTING

Alexander was an actor who lost his voice. Through his journey to fix his voice he realised that he had caused the problem through tension, and postural habits that stopped him from being able to co-operate with the design of the body. He knew he had to change how he used his body, and the process of how you bring about change is  what makes the Alexander Technique such a gift for performers.  Alexander Technique is taught in most performing arts institutions around the world.
The Alexander Technique helps you learn to take care of yourself in every activity that you do. It helps you find ease in your work, freedom in your voice, and an openness to performance.
As actors you need to be able to keep yourself in co-ordination even when playing a character who is not co-ordinated. You need to find the connection through you, in order to connect with an audience whether that be live or through the camera.
The Alexander Technique is a very useful tool in embodying a character. How do they move, and what is their rhythm?

Testimonials from actors I have worked with.

Penny Mc Donald is gentle and extraordinary; her work is transformative, you won’t walk away the same. The Alexander Technique speaks straight to the nervous system so constantly improves your mental health as well as your physical health. Penny has helped me with different characters, monologues, scene work, masterclasses, animal work and most recently the 3 week stage production ‘Killer Joe’ by Tracy Letts.
In Killer Joe, my character was sexually and physically assaulted which Penny helped me make into a safe dance, ensuring my body was always protected and in control, maintaining my animal work and staying in my body.
Penny’s work is non intrusive, has very quick excellent results and removes anxieties and habits that interfere with our performance, work and day to day existence.
When it comes to the Alexander Technique, there is simply no one better than Penny in Australia!

Dear Penny,
I would personally like to thank you for your impressive work with the cast of the Wisdom of Eve for our GLAMM Productions. I found you to be perceptive, with excellent group skills. The cast felt safe and emboldened to stretch (no pun). Your comments were insightful and useful; your contribution was very helpful to me as a director, and, of course, as a participant. I am looking forward to having you return for further work with us in a few months’ time, and glad that we started our rehearsal process with your input.