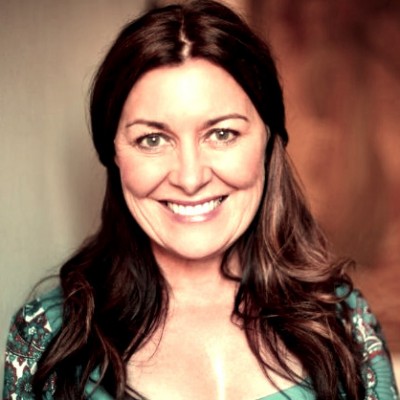 With almost 30 years in the business, Rosie is an industry all-rounder who is well-known and respected by the acting fraternity.

She is has an oustanting ability to spot talent and facilitate the best-possible performances. Rosie can understand client briefs- commercial to drama- from all angles. In addition to being a Casting Director, she holds considerable experience as a talent agent, talent co-ordinator, production co-ordinator, actor and drama coach.

Rosie has worked with Faith Martin Casting, Freemantle and Chameleon Casting in Melbourne.