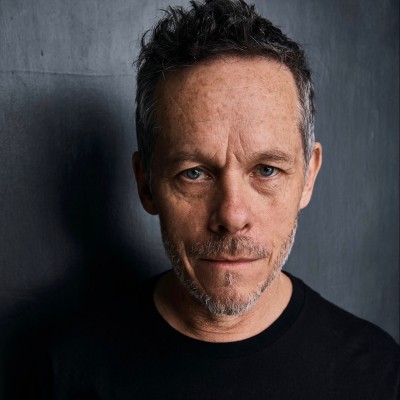 Tyler Coppin has been training actors in the Standard American accent for over thirty years and customises his approach to suit every learning style. He has worked with many of Australia’s finest performers including Heath Ledger, Magda Szubanski and Ben Mendelsohn to name just a few.  Tyler has worked on countless film, theatre and television productions as a dialect coach, is also a writer and an award winning actor in stage productions, musicals and film. He is currently the US Dialect Coach for US Production La Brea

American born-and-raised Tyler Coppin is a multiple award-winning actor known for his impressive body of work on stage. Since graduatingfrom NIDA in 1979 he has performed for most of the major theatre companies and many commercial producers.

A few of Tyler’s film credits as an actor are Predestination, Hacksaw Ridge, The Death and Life of Otto Bloom and Mad Max 2. As a voice actor he has narrated and played characters for many games, animations, radio ads, audio books and feature films in Australia and the USA. Tyler’s performance awards include a Helpmann Award for The 25th Annual Putnam County Spelling Bee; a Green Room Award for Chitty Chitty Bang Bang; an Edinburgh Fringe First Award for his self-written solo show, LyreBird; and several nominations. He recently performed in Strictly Ballroom the Musical and the acclaimed national production of Little Shop of Horrors.