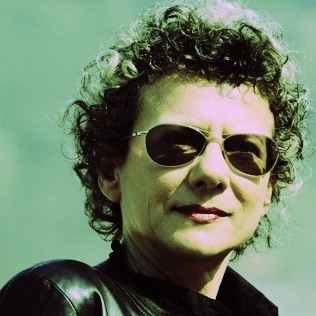 Ana Kokkinos graduated from Melbourne’s Monash University law school in 1982 and worked for nine years as an industrial lawyer. In 1991 she applied to film school and was accepted in the graduate film and TV programme at the Victorian College of the Arts, Melbourne. Her graduation short film, Antamasi (1992), won several awards and played at a number of international film festivals. Her films include 1994’s Only The Brave (winner of the Grand Prix at the Melbourne International Film Festival), 1998’s Head On (based on the novel “Loaded” by Christos Tsiolkas) and 2005’s “The Book of Revelation”. She has also directed episodes of Australian television programs such as Seven types of Ambiguity, Pulse, The Slap, Young Lions and The Secret Life Of Us.